Airport security is one of the most stressful stages of traveling. Flights can be delayed due to questionable baggage. According to the Transport Security Administration (TSA), 4 out of 10 passengers screened in 2015 received some form of expedited screening. You can spare yourself from the hassle of airport security by knowing what items you shouldn’t carry pass airport security. 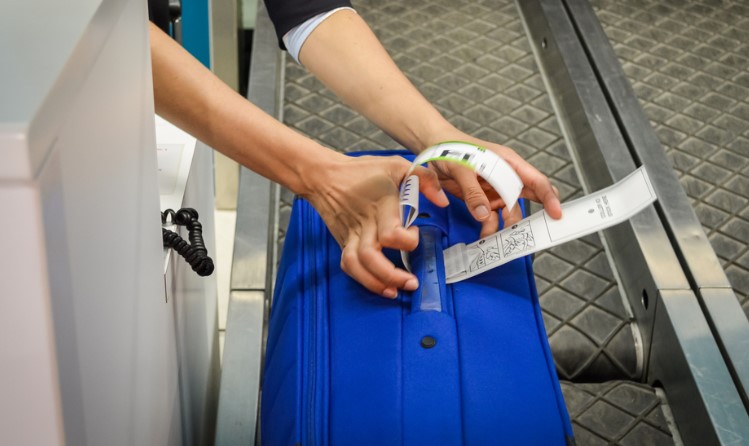 Items You Should Never Try And Pass Airport Security With

As much as possible, don’t carry large sums of money through airport security. There were reports that the TSA stole money from people when they were patted down. In February 2012, a TSA agent reportedly stole $5,000 in cash from a passenger’s jacket at the JFK International Airport.

If you are traveling due to a job interview, wedding, or birthday party, you may be tempted to bring with you an assortment of aerosol toiletry products. However, keep in mind that full-sized containers are prohibited in the plane. Only travel-sized products are allowed in limited quantities and should be stored in containers 3.4 ounces or smaller.

On the plane, you will be allowed to wear small necklaces or rings. But this isn’t the case with bulky jewelry. Removing your jewelry while standing online can be a cause of delay and embarrassment. Also, if the jewelry is expensive, you wouldn’t want to drop it in a tray and leave it behind as you walk through customs. It increases the risk of your jewelry is stolen. 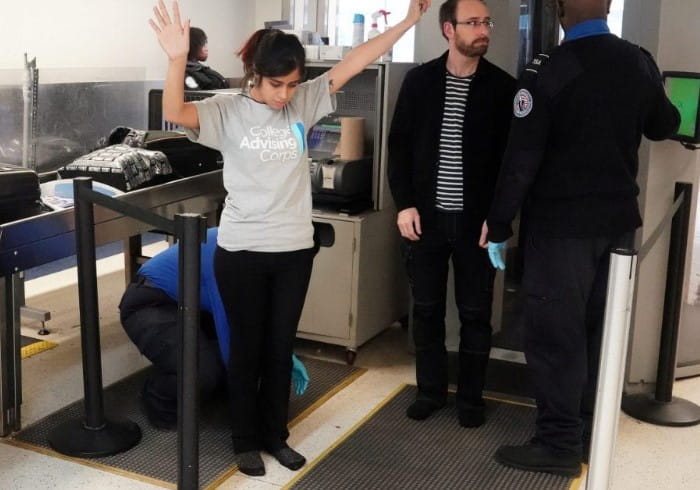 According to the TSA, any liquid, gel, cream, aerosol, or paste that alarms during a security scan will require additional screening. Make sure that you are not carrying these items to avoid hassles during the airport security check.

Pesticides, arsenic, weed killers, or any other kind of poison is prohibited in airport security. They are not only hazards to the airplane but can also be a health hazard. Research reveals that weed killers may be associated with health ailments and diseases such as infertility, Parkinson’s, and cancer.

Souvenirs are designed as a keepsake but can be a risk at airport security? Snow globes specifically will be taken from you because of the liquid inside it. Most likely, it will exceed the 100ml limit not allowed in carry-on luggage. The best thing for you to do is to put your souvenirs in your check-in bag.

This one seems like common sense. While you are standing in line waiting for, start emptying every last coin in your pocket so that you won’t be stopped by metal detectors. It will save you a lot of time and may speed up your boarding time.

Flammable items like gasoline, lighter fluid, flammable paints, and cooking fuel are not allowed on the airplane. They are extremely costly and not worth getting confiscated from you. If you really need them, just buy them at your destination.

You may not believe it but some food items are prohibited to bring in airport security. However, there are some that can be carried along with a subject to additional checks.

Luggage delays can happen or worst it gets lost permanently. Worst, your hand-carried bags may be subjected to last-minute checks at the gate. Prepare for the worst and keep your essential medicines in your personal items so that you can have access to them anytime.

Putting your electronic items like laptops, tablets, or e-readers in your check-in bags can be dangerous. Bags are almost thrown around as handlers try to move them around in a hurry. Electronic items are not only prone to get damaged but also stolen. You won’t be able to recover your losses as the airline specifies it in their contract of carriage that they will not be responsible for any lost item. The best thing to do is to carry them on your personal items. 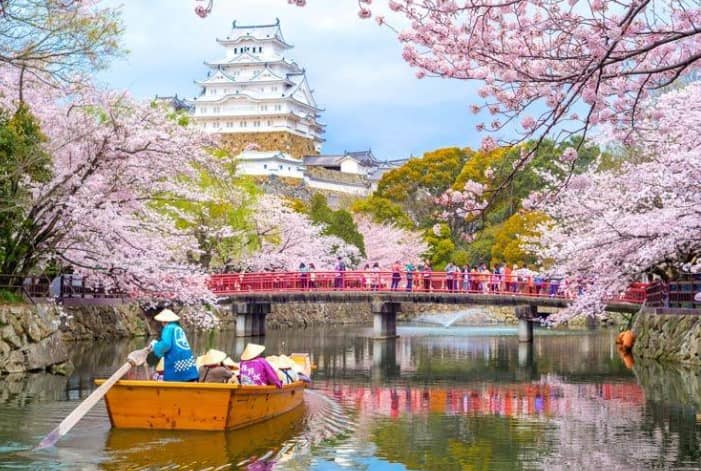