There are roughly 31.6% Christians around the world – more or less 2 plus billion people – making Christianity the most followed religion on the planet. At the very core of this religion is Jesus Christ, a man believed to be the son of God. His existence, death, and resurrection is what spurred the creation of this religion. If you are one of the many Christians, you might have wanted to make a pilgrimage and visit places known to be associated with Jesus. Before you do, we have a list of places you should check out before you book that flight to Israel: 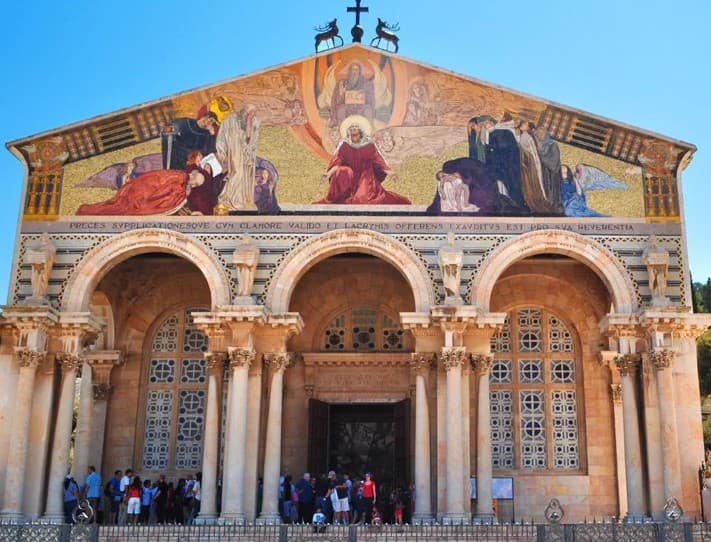 Known as the Path of Sorrows, the Via Dolorosa is said to be the way which Jesus used from his persecution to his place of being crucified. It begins with the Muslim Quarter situated in the Old City of Jerusalem. As you begin your own journey, you’ll be crossing 14 stations, each representing a poignant part of Jesus’s experience. The last 5 stations end at the Church of the Holy Sepulchre. 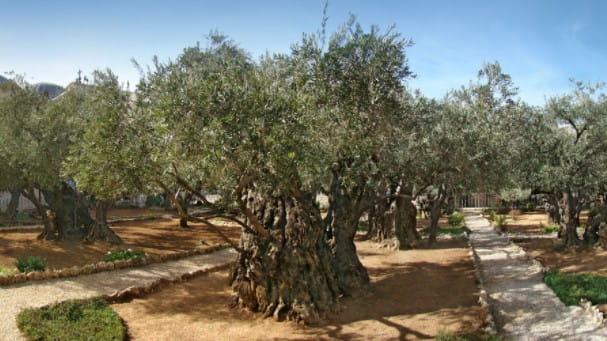 Church Of The Holy Sepulchre

The Old City was divided into areas, one of them being the Christian Quarter. You can find the Church of the Holy Sepulchre here. Also known as Calvary or Golgotha, which is a hill that was identified in the New Testament of the Bible. The Church of the Holy Sepulchre is perhaps the most sought after pilgrimage amongst Christians because of its significance within the religion. This is where Jesus was crucified, buried and resurrected. The 14 stations can also be found here.

Church of the Nativity

Located in Bethlehem in the south of Jerusalem along with the West Bank, the Church of Nativity is where Jesus was supposedly born on Christmas Day thousands of years ago. When you will visit the area you will find a cave that has an altar and a silver star. It is a UNESCO World Heritage Site. The original church was built in the fourth century.

Church Of The Annunciation

Located in Nazareth, the Church of the Annunciation was built over the house of Mary where she was visited in the evening by the Archangel Gabriel, to tell her of the good news that she was the chosen one by God to be the Mother of Son of God. Pope John Paul II has visited this church during his year 2000 visit to Israel, as well as his predecessor Pope Benedict XVI in 2009.

If you are a devout Christian, then the town of Cana in Galilee will be a familiar setting for you. This is where Jesus performed his very first miracle, displaying his power as the son of God – he turned water into wine during a couple’s wedding. It wouldn’t be surprising to witness a wedding or renewal of vows when you visit this town.

The Sea Of Galilee

End the day by the calming view of the Sea of Galilee, where Jesus is said to have met his first disciples and where he performed another miraculous feat – he walked on water. Surrounded by hills and mountains, this would be the perfect spot to reflect and pray before you wrap up your pilgrimage tour in Israel. 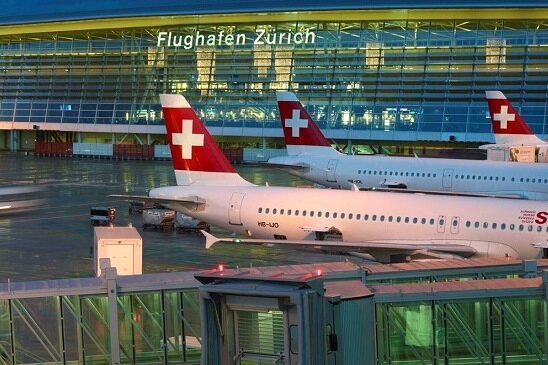 Enjoy Your Journey To The Fullest: Top 4 Airports In Europe

Traveling is a passion for many people, and everyone will look for the best spot from where they can start the journey. Once you have reached… 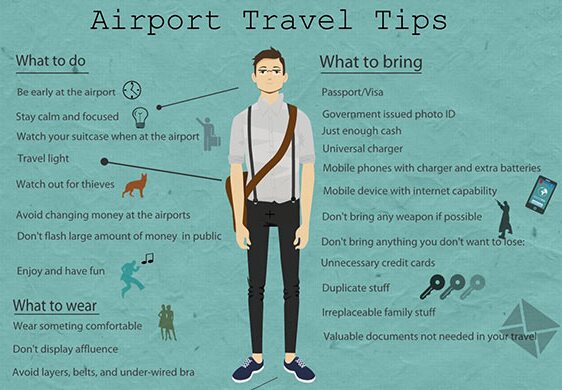