There are various countries where tourism shares a significant part of the economy. It can boost any country’s economy, and tourists coming in from different parts of the world are always good, especially for developing countries. However, there is a severe concern that the governments and concerned authorities should keep in mind; it’s over-tourism. Not only is it quite harmful to the environment, but it also puts a heavy load and pressure on the locals. There are high chances that you have already gone through a few headlines that showcased the grave concerns over-tourism puts on the environment.

There are a few places that have met the issue right away, and some are still struggling with it. Few places have implemented some restrictions or diverted their tourists to some other spots. In this blog, we will joy down a few places that you should avoid visiting post-pandemic. 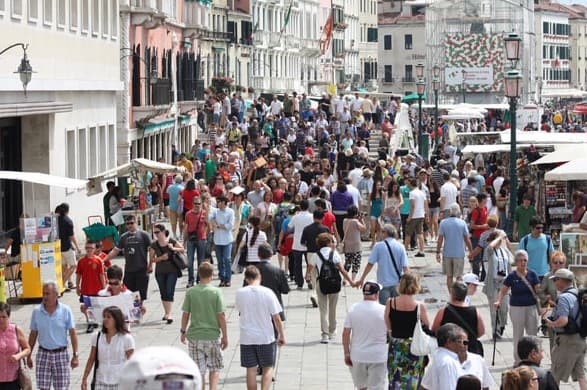 Few Places Struggling With Over Tourism

The city has an estimated footfall of over 25 million per year. It is so concerning because the overall population of the city is just under 2 million. As places like the Red Light District and Museum Quarter are extremely popular, these spots go through so much strain. The authorities have taken multiple measures to curb this increase like putting restrictions on AirBnbs and hostels, putting a ban on new tourist shops, etc.

This Hindu temple receives millions of tourists throughout the year and in the pre-pandemic times, the temple witnessed a yearly increase of 12-14%. This intense load on this historical ruin puts significant damage on the environment and also damages the structure. As the number of tourists has gone through a surge, the infrastructure near the temple has seen significant growth. It resulted in groundwater reduction. To put a curb on this growth, the Cambodian government has doubled the ticket prices and moved the ticket counters to one place.

Since May 2015, the tourist number of Iceland has gone through a significant surge. As of now, that means pre-pandemic, Skiff has concluded that Iceland is receiving 7 visitors per resident. The population of this country is just under 5 lacs. This immense load has started swelling up the environment where Thingvellir National Park along with Gullfoss waterfall has suffered the most. The authorities have implemented some regulations that will put a check on AirBnb registrations.

Not only Santorini, but the whole of Greece has also seen a surge in tourists. The footfall is increasing at a speed of 10x and this 29 sq. miles island has become one of the top destinations for the tourists. The reason behind this surge is primarily The Sisterhood of the Traveling Pants and the island has been witnessing over-tourism since then. For your idea, it receives around 15,000 visitors per day. Now, the authorities have put a cap on 8,000 visitors that can reach the island by cruise ships.

As it’s quite an affordable place to go out and chill, Indonesia has seen a surge in the number of tourists. According to data published in 2018, the country received 1.4 crore visitors from overseas. It was just 2 crores in the year 1990. Among these 1.4 crore visitors, one-third went to Bali, only. This sudden increase in the tourist numbers is seen after the construction of Ngurah Rai International Airport. This surge has put a serious strain on the environment of this city and is close to witnessing garbage and drainage emergencies. In terms of putting checks, authorities seem to do nothing much. Rather, they are working on the project to create 10 New Balis. 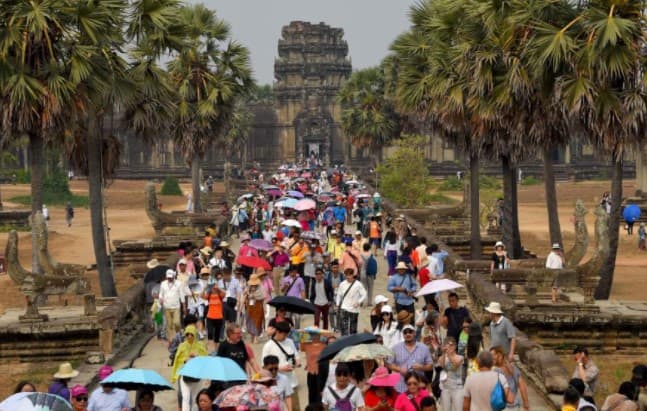 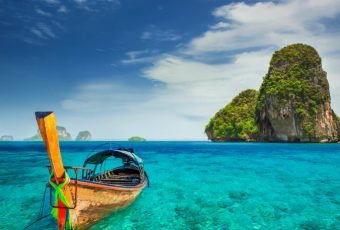 Phuket: A Piece Of Paradise

If you are looking to spend your time sipping cool drinks in the shade of palm trees, then Phuket might be your dream destination. Located in… 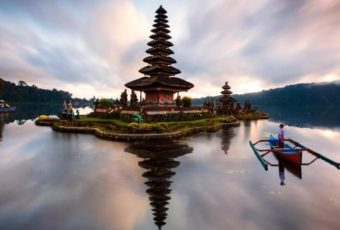 Whether it is a city tour of London, a two-week backpacking trip in Southeast Asia, or a month-long sojourn in Brazil and other South American countries,…